When did the early Messianic Jews disappear and why?
Answer:

Surprisingly, Messianic Judaism continued to flourish well into the seventh century A.D., in spite of the many pressures on the Jews to give up their Messianic faith.

Despite all this, the real reason for the disappearance of early Messianic Judaism was simply that Messianic Jews lost their “vision.”  They no longer saw that it was important to remain Jewish after accepting Yeshua.  This was because the majority of believers in Yeshua were now members of Gentile Christianity.  Consequently, Messianic Jews assimilated completely into the Gentile Christian Church. 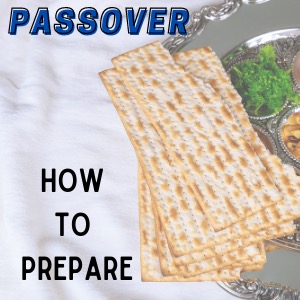